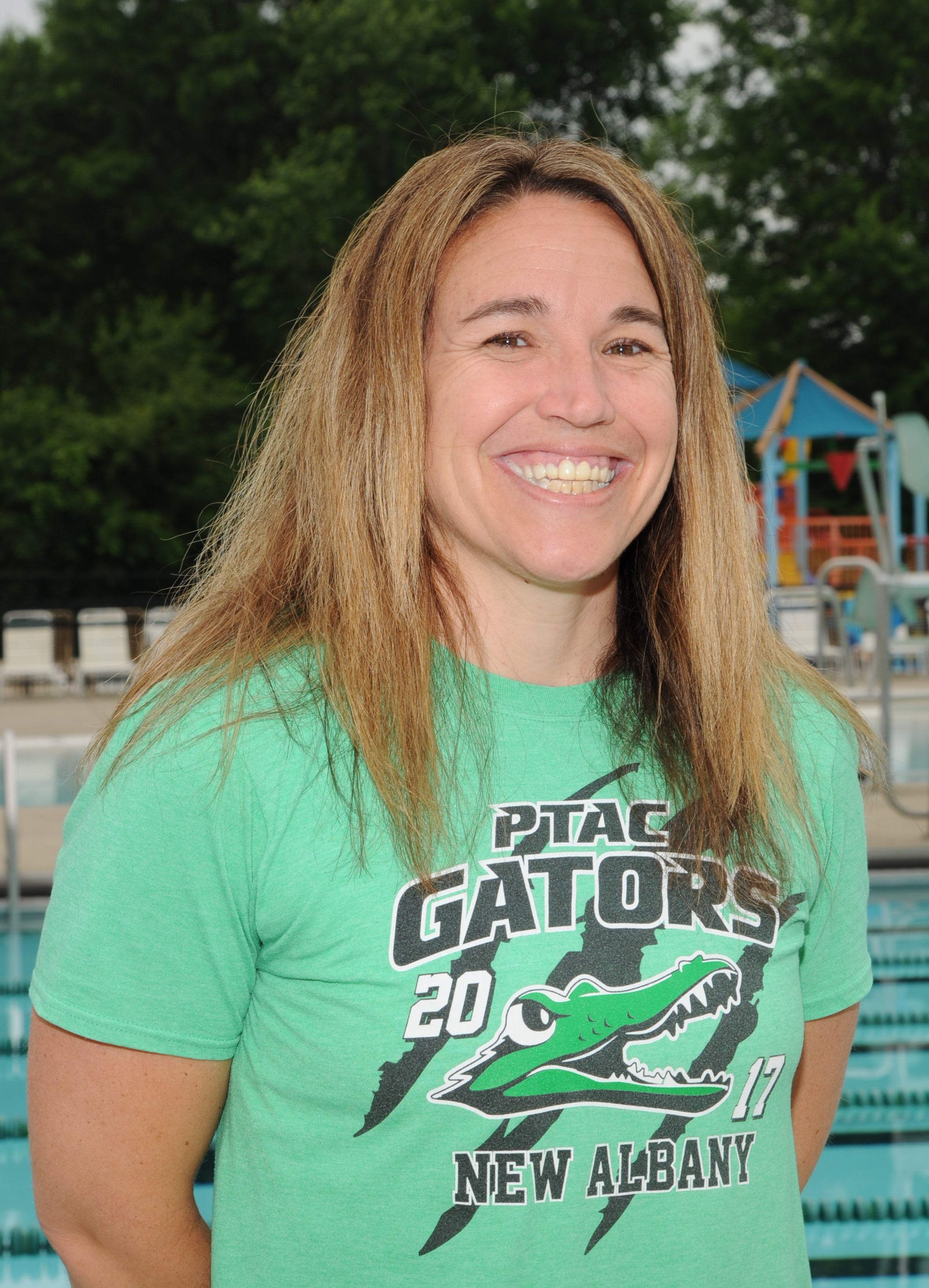 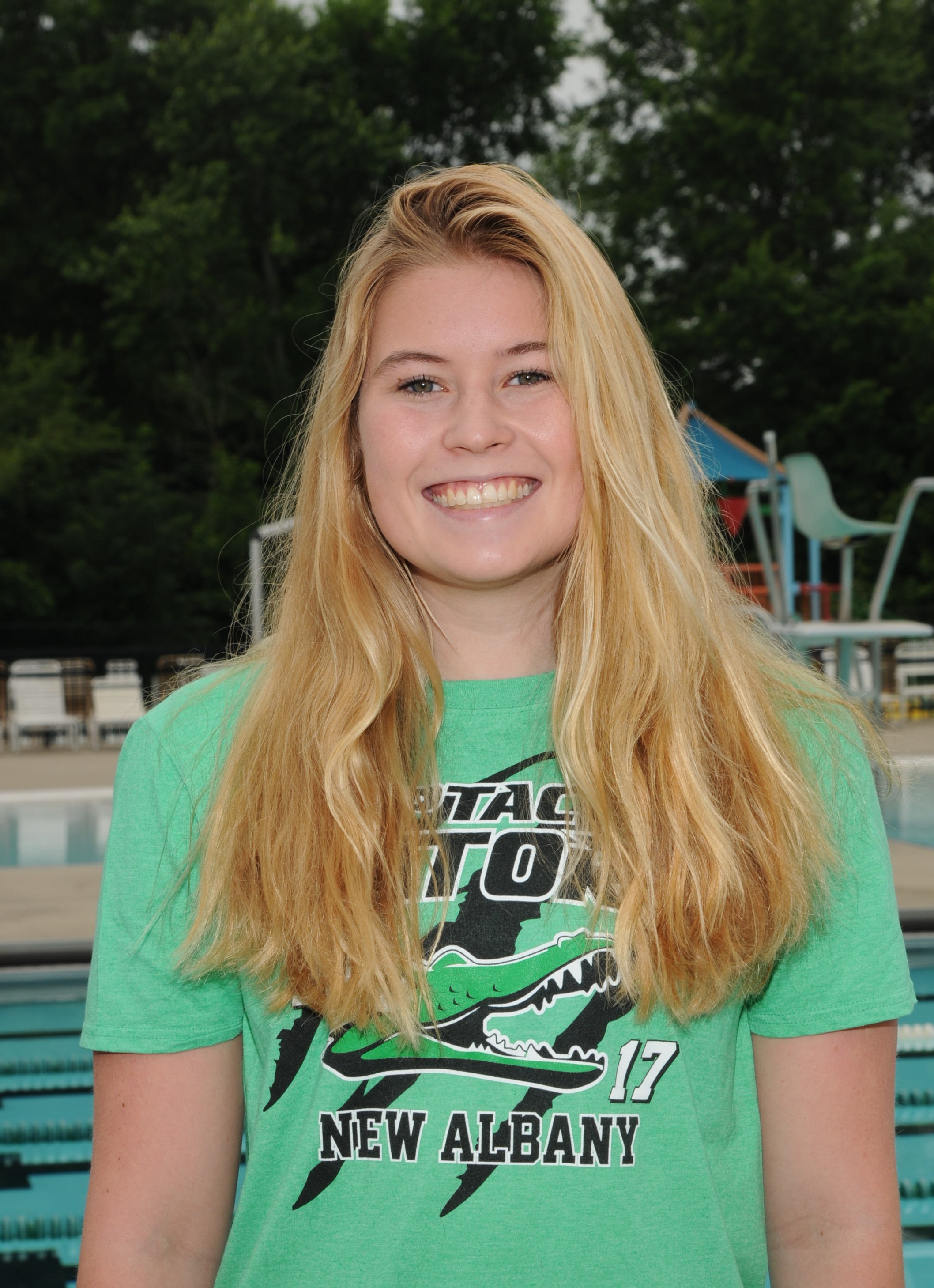 Coach Olivia has been a member of the PTAC team as both a swimmer and diver for the past 12 years. She swam for the Greater Columbus Swim Team Organization (GCSTO) for 10 years and for the New Albany High School Team. Her accomplishments include All American in the 200 free relay; All State in 6 events; and 4-Year High School State Qualifier. As a Gator, Olivia holds the 14 & under and 18 & under team diving records. She was also a member of the GCSL 2016 Championship record breaking 18 and under free relay team. Olivia attends Depauw University where she swam for the Conference Scoring Team and was a Speedo Sectional Qualifier. She has taught swim lessons through GCSTO and Depauw, has been a Special Olympics meet director and 4 year meet volunteer, and was a Junior Coach for PTAC 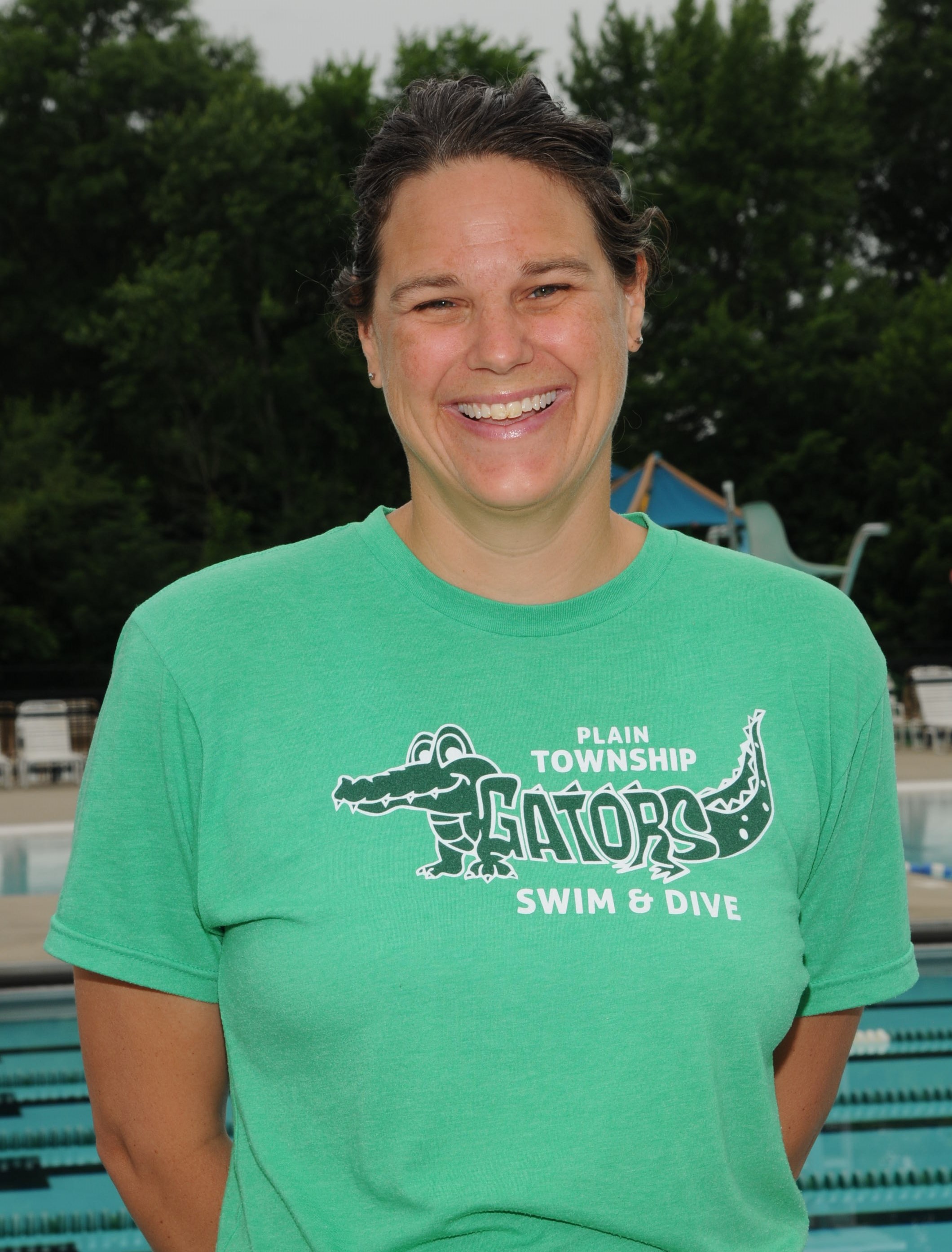 Coach Jennifer joined PTAC as a volunteer coach in 2012. Prior to moving to

Coach Jill started diving at the Gahanna Swim Club when she was 7 years old. She competed for her summer league and high school teams before going on to dive at Bowling Green State University through 2008. She started her coaching career, also at the Gahanna Swim Club, in 2001 and has coached at Worthington Hills Country Club, Columbus Country Club and began coaching PTAC in 2019. During the winter, she coaches at a number of high schools in the Columbus Area and helps with the lesson program at ACES Diving Club. Jill is also a full-time teacher/Intervention Specialist at Worthington Christian School.