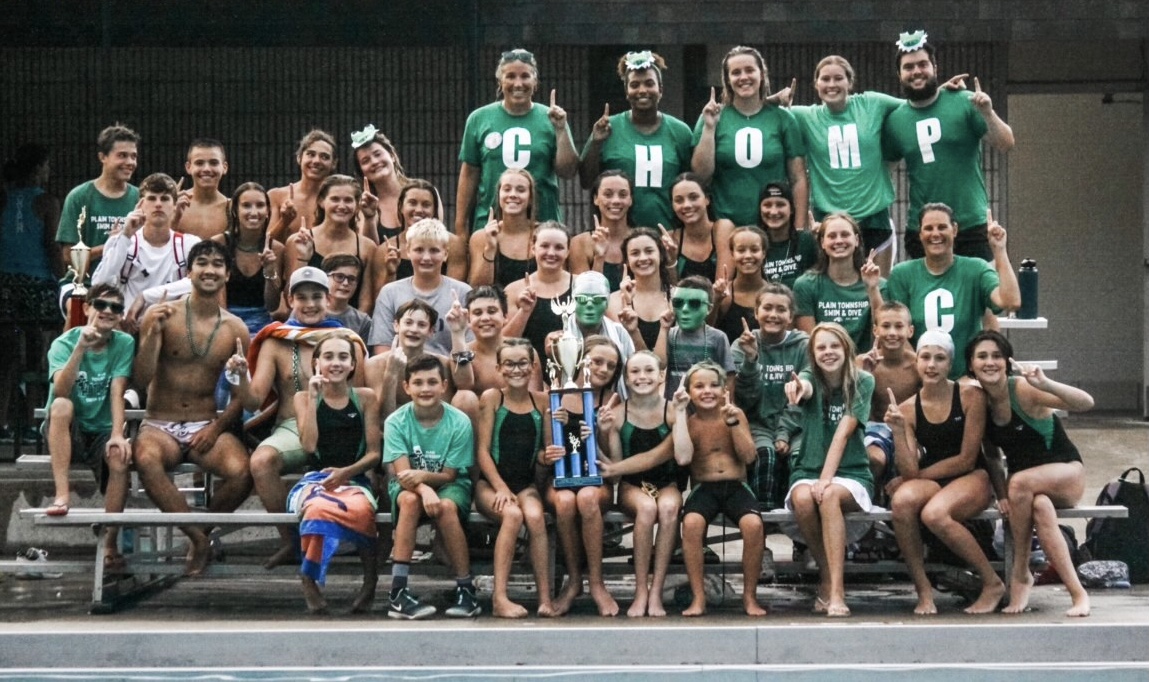 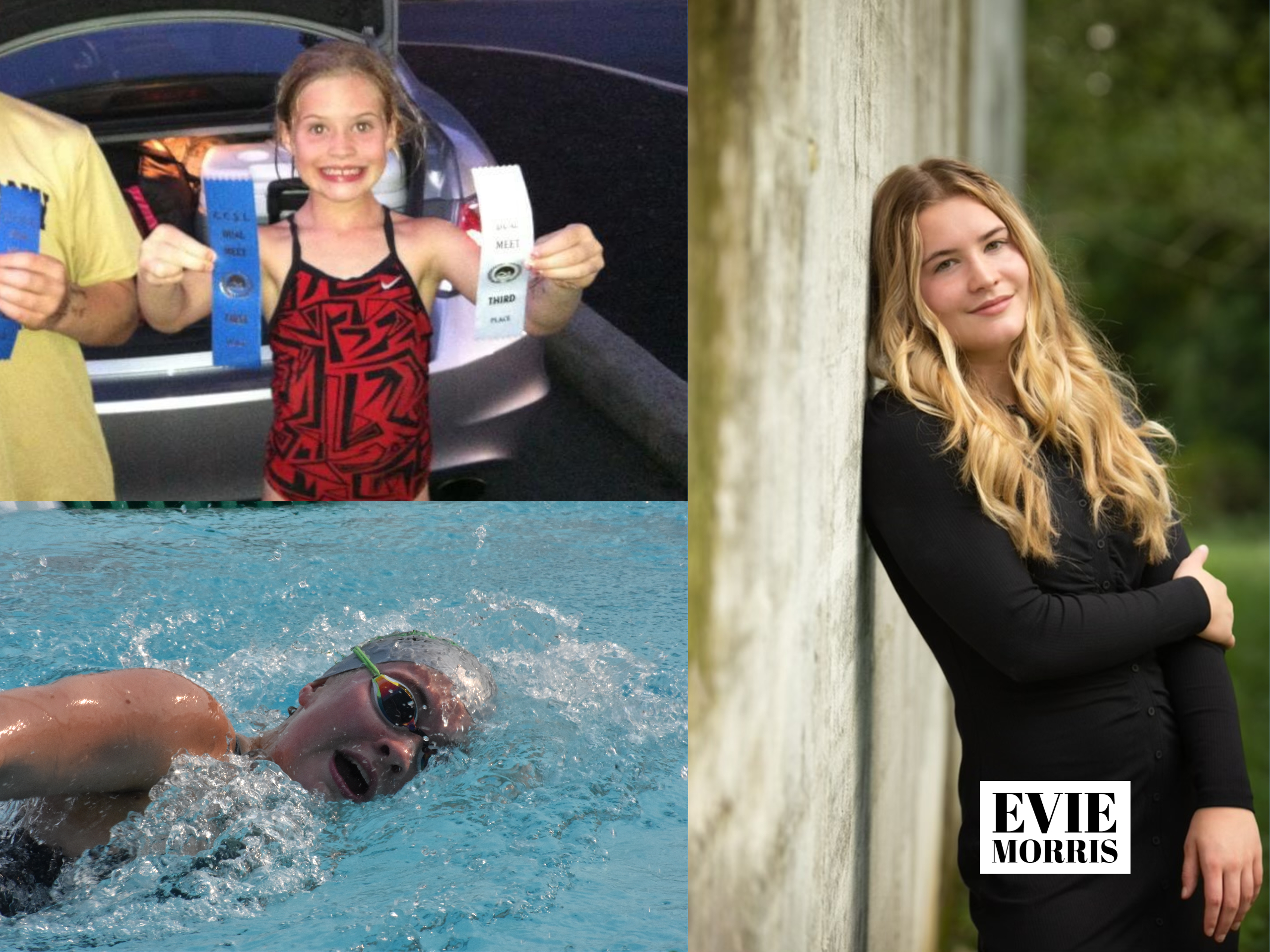 Evie's favorite memory is cheering on her teammates at Wednesday night meets!

Coach Megan: "Evie has been with me during my entire time coaching here. When she was younger, she would bounce into practice with her curls & positive attitude. When she was 11 or 12, she really became fierce in the water. She has the best start I have still seen at that age! She has a positive & calm demeanor but also a fierce game face. She loves the Gators! She will be missed!"

Coach Jen: "Evie really stepped up this summer as a leader for those around her, helping with stroke technique or encouragement. True Lifetime Gator!"

Coach Livy: "Evie is one of the funniest and down to earth people I know. I'm so lucky to be friends with her and swam with her. My favorite memory of her is our carpool karaoke after high school morning practices."

Coach Olivia: " Evie is always smiling- she swims whatever we need despite it not always being her best stroke. She represents what it means to be a true Gators & is always willing to help. Her good jokes, positive attitude, and role model attributes will certainly be missed. We wish her the best at IU!!" 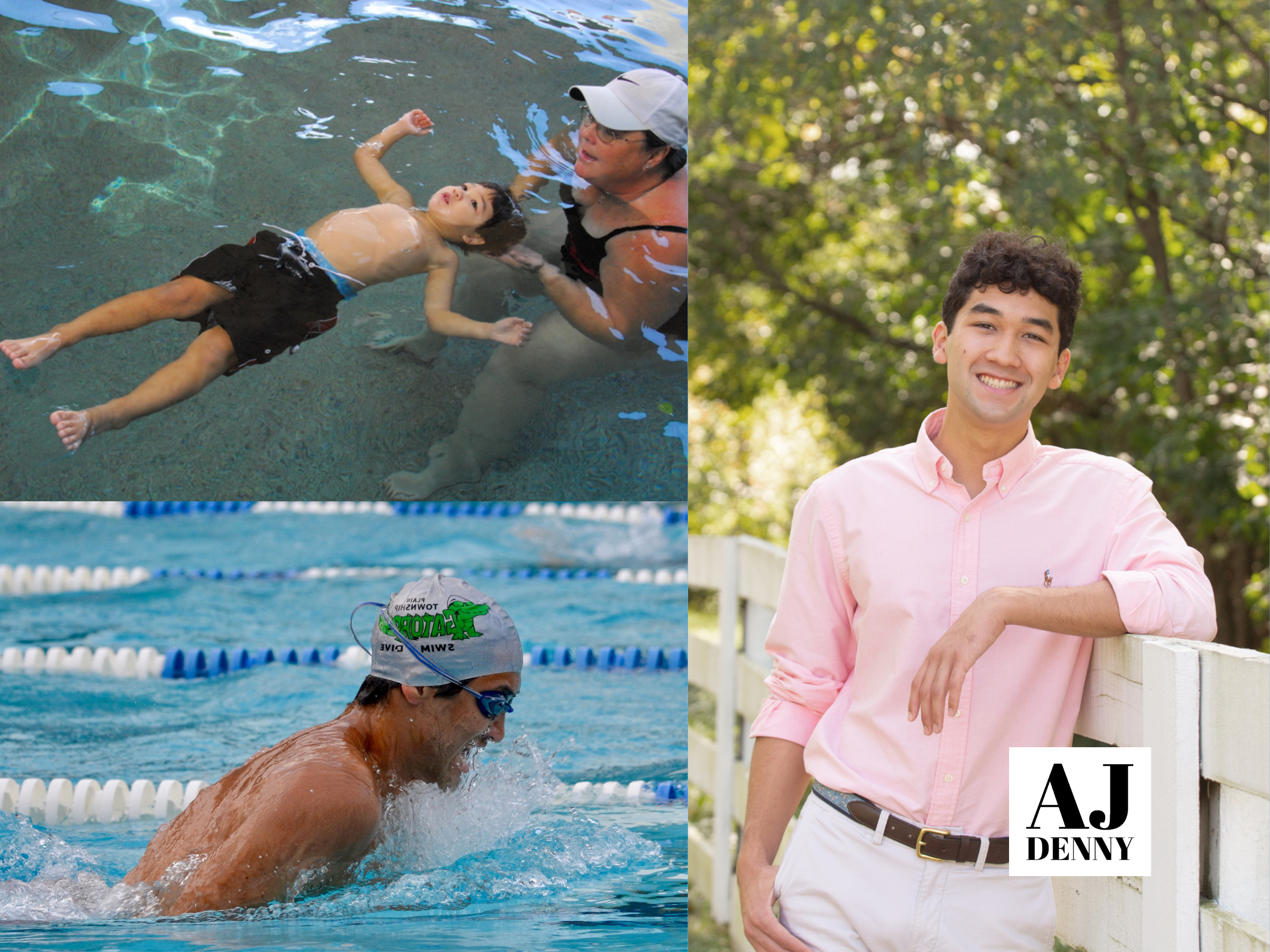 AJ has been accepted into Scholars program at The Ohio State University, where he will be studying Health Sciences on a pre-med track.

Coach Megan: "AJ was the gain we were looking for in the 15-18 boys. AJ's energy was immediate. He would stay after and coach the younger swimmers & it was the same this summer. He is an OUTSTANDING role model for our young Gators, and we are so lucky to have had him as a part of this team!"

Coach Jen: "AJ has been a great mentor and leader to those around him. True Lifetime Gator."

Coach Livy: "AJ is a great role model and coach to our younger kids, and I can't wait to see what he does in the future. My favorite memory of him is going to dinner with him and other seniors after swim meets."

Coach Olivia: "AJ is an awesome coach and role model to the kiddos on the team. He is always willing to help when kids have questions and provide encouragement. Not only is he a great coach, but he is also a great racer and gives his all to PTAC. He will certainly be missed on the Gators, and we wish him the best at Ohio State!"

WELCOME TO THE SWAMP

We will have a new team suit for the 2022 season! The Finals Surf Splice in green. 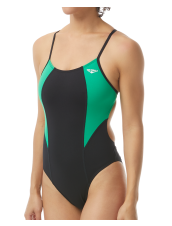 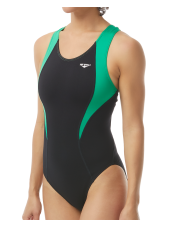 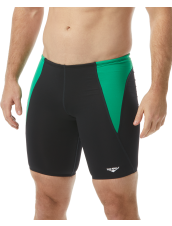 The suit can be purchased through our Swimoutlet store http://www.swimoutlet.com/ptacgators

Turn your everyday grocery shopping into a direct contribution to the team at no additional cost to you!

To sign up for the Community Rewards Program go to krogercommunityrewards.com

5. Select Enroll Now if you have never selected an organization to support or Select Edit to update your selection

6. Search for our organization by typing Plain Township Swim & Dive Team in the search box

Support the PTAC by shopping at our SwimOutlet Team store. A portion of all proceeds goes back to our program!

Visit the Store
Powered by

SwimOutlet Team Store
Display a link to a SwimOutlet Store

View all
Recent News
List of of recent news posts